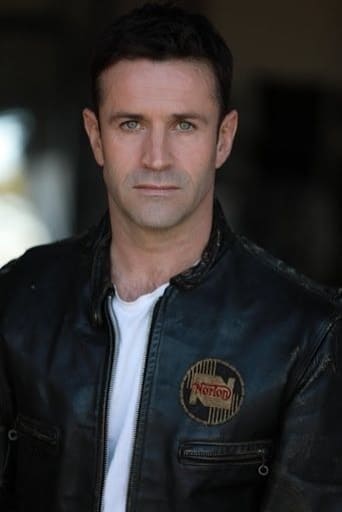 Adam Fergus was born in Drogheda, Ireland and was raised in the nearby village of Laytown. He attended the University College Dublin, graduating in 2002 with a Bachelor of Arts degree. He studied acting at The Gaiety School of Acting in 2003. Cutting his acting teeth in theater, Adam made his first screen appearance in 2004 on the television series "Proof". Adam swayed evenly between films, film shorts and television appearances. He gained stronger recognition with his roles in the romance film "Satellites and Meteorites" (2008) and then as regular cast member of the Canadian comedy series "Being Erica" (2010-2011) (TV). - IMDb Mini Biography

Born:
In Drogheda - Ireland
Movie/TV Credits:
8
First Appeared:
In the movie Why Not Choose Love: A Mary Pickford Manifesto
Latest Project:
Movie The Call of the Wild 2020-02-19