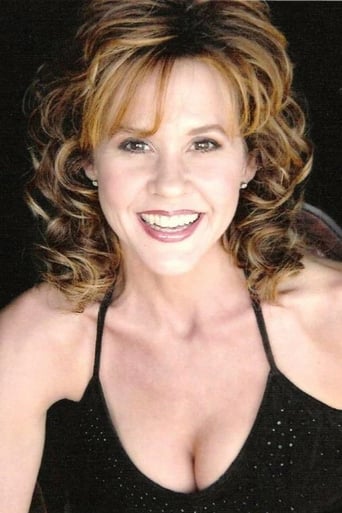 From Wikipedia, the free encyclopedia. Linda Denise Blair (born January 22, 1959) is an American actress. Blair is best known for her role as the possessed child, Regan, in the 1973 acclaimed blockbuster The Exorcist, for which she was nominated for an Academy Award and two Golden Globes, winning one. She reprised her role in 1977's Exorcist II: The Heretic, a controversial sequel which had a poor response with both audiences and critics. Description above from the Wikipedia article Linda Blair, licensed under CC-BY-SA, full list of contributors on Wikipedia