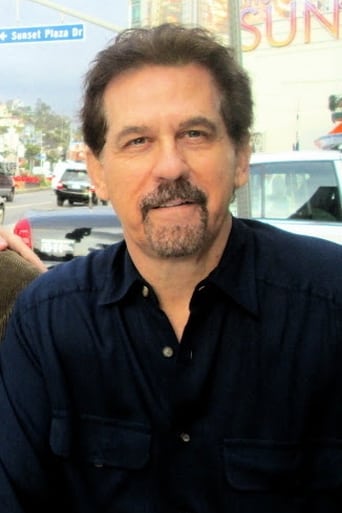 Born in Summitville, Indiana. A 1976 graduate of Butler University, he honed his acting skills at Christian Theological Seminary Reportory Theater at Butler. He was active in many Indiana venues including The Brown County Playhouse, The Black Curtain Dinner Theatre, and Starlight Musicals. Moved to New York and then Hollywood. His biggest break was his appearance in "Brubaker" where he became friends with Robert Redford. This led to his role in "The Natural."