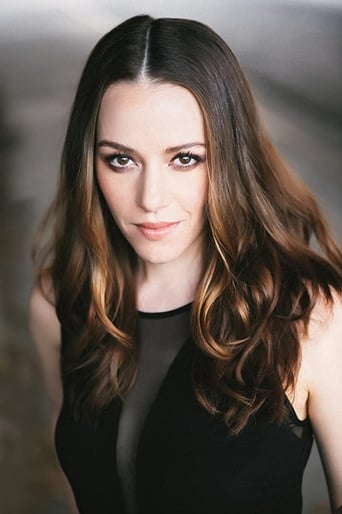 A native of Duluth, Georgia, April Billingsley is an actress that you might know from the star studded cast of “Last Vegas” where she plays a supporting role opposite Kevin Kline, Morgan Freeman, Michael Douglas, Robert DeNiro and others, or from her recurring role as Barbara Langston in the ABC show, “Resurrection”. She has also appeared on hit shows like “The Walking Dead”, "The Mentalist", "The Vampire Diaries”, “Constantine”, “Satisfaction" and "Drop Dead Diva.” Recently, she filmed a supporting role in the yet to be released Doug Liman film, "American Made" alongside Tom Cruise. Currently, she is starring in independent film, “The Dark Red” directed by Dan Bush (The Signal). She is also one of the founding members of Atlanta based non-profit, "Act for a Change".