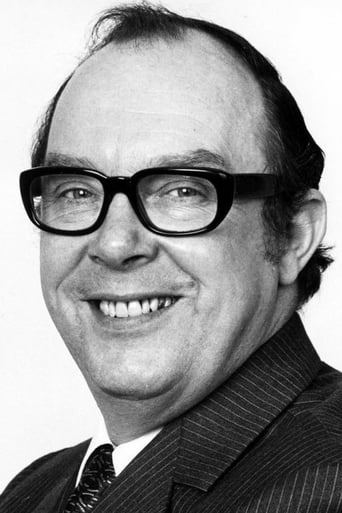 John Eric Bartholomew OBE (14 May 1926 – 28 May 1984), known by his stage name Eric Morecambe, was an English comedian who together with Ernie Wise formed the award-winning double act Morecambe and Wise. The partnership lasted from 1941 until Morecambe's death of a heart attack in 1984. Eric took his stage name from his home town, the seaside resort of Morecambe. He is best remembered for the television series The Morecambe & Wise Show, which for some of its Christmas episodes gained UK viewing figures of over twenty-eight million people.[1] The duo's reputation enabled them to have a number of prestigious guests on the show, including Angela Rippon, Princess Anne, Cliff Richard, Laurence Olivier, John Mills, the Dad's Army cast, Glenda Jackson, Tom Jones, Elton John, The Beatles and even former Prime Minister Harold Wilson.​