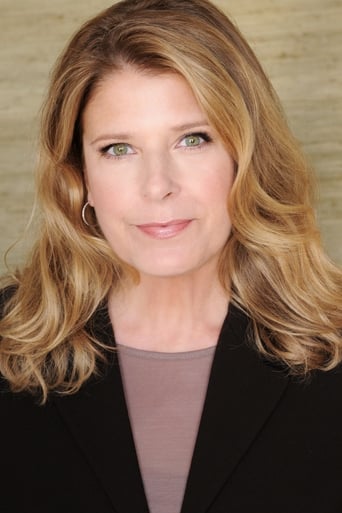 Born in New Jersey and raised in suburban Chicago, Alison La Placa received a degree in drama from Illinois Wesleyan University and received extensive training in classical piano and voice. She has starred on stage in regional productions of the musicals "Dames at Sea" and "Company", as well as the Los Angeles Cast Theatre's production of "Strider". She is best known for her role as snobbish yuppie Linda Phillips on the situation comedy Duet (1987) and its spin-off Open House (1989). She resides in Los Angeles, California with her husband, actor/director Philip Charles MacKenzie (her co-star on "Open House"). In her spare time, La Placa enjoys playing classical piano and traveling to Italy.