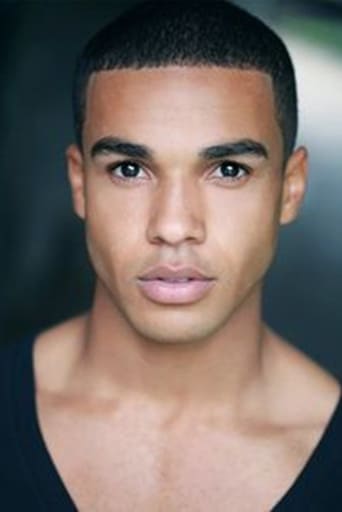 From Wikipedia, the free encyclopedia Lucien Leon Laviscount (born 9 June 1992) is a British actor and recording artist best known for his portrayal of Jonah Kirby on popular BBC One drama Waterloo Road. He first came to prominence in 2007 after starring in teen dramedy Grange Hill. In 2009, Laviscount had a recurring role on iconic British soap opera Coronation Street as Ben Richardson. In 2011, he competed in the rebooted series of Celebrity Big Brother, where he became involved in a love triangle with Amy Childs and Kerry Katona. In 2012, he made the transition to recording artist with the release of his debut single "Dance With You". He was set to play the lead in the potential series Supernatural: Bloodlines, a spin-off to the CW show Supernatural, which did not get picked up. In 2015, he played a regular character, Earl Grey, in the first season of the horror comedy Scream Queens on FOX.