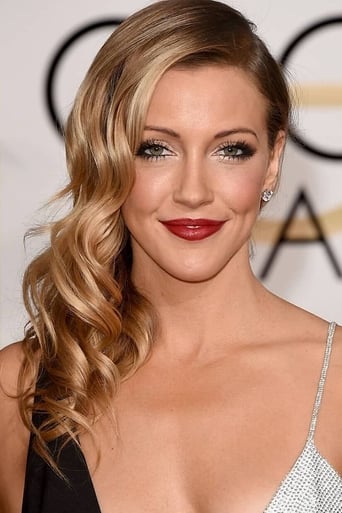 Katherine Evelyn Anita "Katie" Cassidy (born November 25, 1986) is an American actress who has performed in The CW TV series Melrose Place, Supernatural, and Gossip Girl, and is considered to be a modern-day Scream queen for her roles in When a Stranger Calls, Black Christmas, A Nightmare on Elm Street and the horror TV series, Harper's Island. Cassidy also starred in Taken, and has roles in the upcoming films Fencewalker and Monte Carlo. Description above from the Wikipedia article Katie Cassidy, licensed under CC-BY-SA, full list of contributors on Wikipedia.