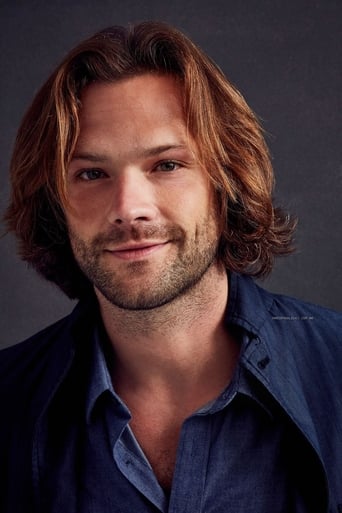 From Wikipedia, the free encyclopedia.  Jared Tristan Padalecki (born July 19, 1982) is an American actor. He grew up in Texas and came to fame in the early 2000s after appearing on the television series Gilmore Girls as well as in several Hollywood films, including New York Minute and House of Wax. Padalecki is best known for his role as Sam Winchester on the CW television series Supernatural. Description above from the Wikipedia article Jared Padalecki, licensed under CC-BY-SA, full list of contributors on Wikipedia.