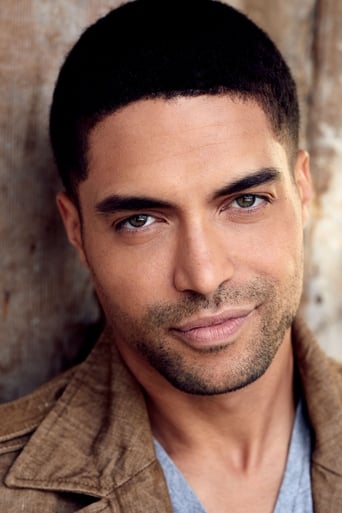 Henderson is a Washington, DC native and graduate of Syracuse University's Newhouse School. He began studying with Chick Vennera in 2008 and is presently the Managing Director at The Renegade Theatre and Film Group. His television credits to date include Criminal Minds: Suspect Behavior, House M.D., Big Love, CSI: Miami and Days of Our Lives among others. In addition, Henderson has also acted in several independent films; one of which, The Bleeding House, was an official selection of the Tribeca Film Festival in 2011. SAG/AFTRA