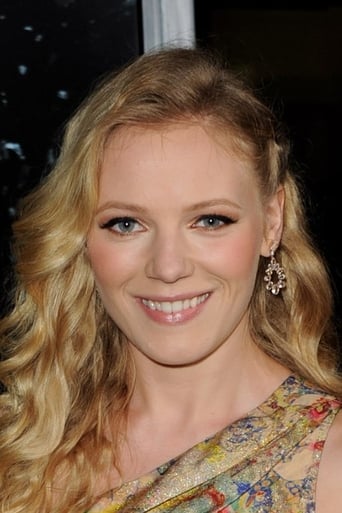 ​From Wikipedia, the free encyclopedia. Emma Jean Bell (born December 17, 1986 height 5' 6" (1,68 m)) is an American actress. She is best known for her role as Parker O'Neil, one of the main characters in the 2010 film Frozen, and as Amy in The Walking Dead. Bell has also been cast as the female lead in the upcoming hit thriller-horror franchise Final Destination 5. The New Jersey-born actress has made several television and film appearances, such as Supernatural, Law & Order, The Bedford Diaries, Death in Love, Gracie and Third Watch. Description above from the Wikipedia article Emma Bell, licensed under CC-BY-SA, full list of contributors on Wikipedia.