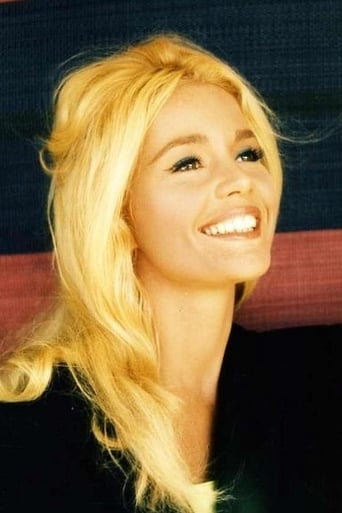 Tuesday Weld (born August 27, 1943) is an American actress. Weld began her acting career as a child, and progressed to more mature roles during the late 1950s. She won a Golden Globe Award for Most Promising Female Newcomer in 1960. Over the following decade she established a career playing dramatic roles in films. As a featured performer in supporting roles, her work was acknowledged with nominations for a Golden Globe Award for Play It As It Lays (1972), an Academy Award for Best Supporting Actress for Looking for Mr. Goodbar (1978), an Emmy Award for The Winter of Our Discontent (1983), and a BAFTA for Once Upon a Time in America (1984). Since the end of the 1980s, her acting appearances have been infrequent. Description above from the Wikipedia article Tuesday Weld, licensed under CC-BY-SA, full list of contributors on Wikipedia.