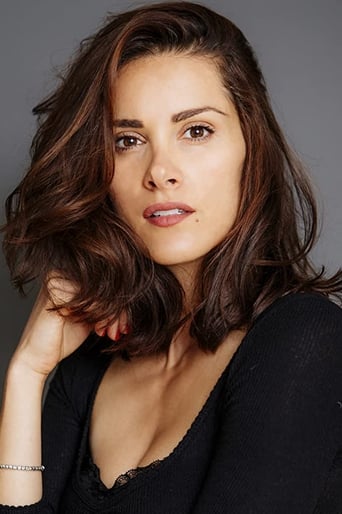 Stefania Spampinato was born in a small town at the base of the Etna Volcano in Belpasso, Sicily. She started dancing at 6 years old. Her passion for the arts at a young age was undeniable so her mother started making her dance costumes so she could afford her daughter's tuition. After graduating high school with honors, she did something unheard of in her small village: she bought a plane ticket & left. What came to follow was a wildly successful career in dance & theatre that lasted 10 years & included collaborations with Joquin Cortez, Kylie Minogue, Demi Lovato Leona Lewi, Neo, Take That, Nine, Samsung, Toyota, Target Wells Fargo, Adidas, Miller light, The VoiceUK, & X Factor US & UK In 2011 she made an even bolder move & bought a one way ticket to Los Angeles, CA. Upon landing she immersed herself in acting classes with Gary Imhoff (formally of the Beverly Hills Playhouse), Anthony Meindl, & Michelle Danner. Within 3 months she had representation commercially and theatrically.