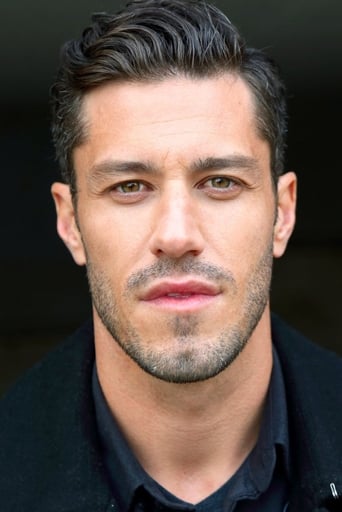 ​From Wikipedia, the free encyclopedia.   Brandon Quinn (born October 7, 1977, in Aurora, Colorado, U.S.) is a television and film actor. He started his career in 1998 as Charlie Murphy in the film Express: Aisle to Glory. He has acted in other TV series and films such as Chicken Soup for the Soul, The Nightmare Room, Big Wolf on Campus, What I Like About You, CSI: Crime Scene Investigation, Malachance, and Charmed. Description above from the Wikipedia article Brandon Quinn, licensed under CC-BY-SA, full list of contributors on Wikipedia.