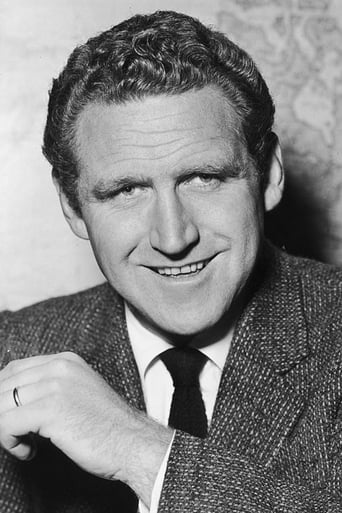 Born on October 1, 1921, just outside New York City in White Plains, New York, character veteran James Whitmore was well regarded in his early years for his award-winning dramatic capabilities on Broadway and in films. Later he conquered TV with the same trophy-winning results. Educated at Connecticut's Choate School after receiving a football scholarship, he later earned his BA from Yale University in 1944 before serving with the Marines in World War II. Following his discharge and study in the American Theatre Wing,he met first of four wives, Nancy Mygatt. In the summer of 1947, Whitmore's debuted on Broadway as Tech Sergeant Evans in "Command Decision". His gritty performance reaped the stage acting trifecta -- Tony, Donaldson and Theatre World awards --in one fell swoop.  Following the release of the war picture Battleground (1949), earning himself both Golden Globe and an Oscar nominations for Best Supporting Actor.  He went on to find a solid footing in films throughout the early part of the 1950s, before turning to television performances and only returning to film decades later.   Earning distinction throughout his six-decade career, Whitmore showed worthy Oscar potential once again with his touching role as an aged, ill-fated prison parolee in The Shawshank Redemption (1994), and copped an Emmy for a recurring part on "The Practice" in the late 90s. A household face in commercials as well, one of his ultimate passions was gardening and he eventually became the commercial spokesman for Miracle-Gro plant food.