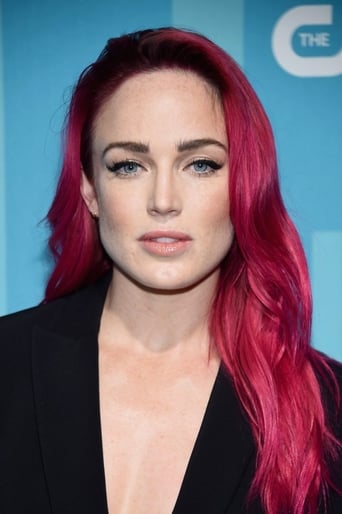 Caity Marie Lotz (born December 30, 1986) is an American actress, dancer, singer, and model. She is known for her roles as Officer Kirsten Landry in the MTV mockumentary series Death Valley (2011), as Annie in the horror film The Pact (2012), and as Sara Lance / Canary in The CW's series Arrow (2013–present) and DC's Legends of Tomorrow (2016-present). Description above from the Wikipedia Caity Lotz licensed under CC-BY-SA, full list of contributors on Wikipedia.