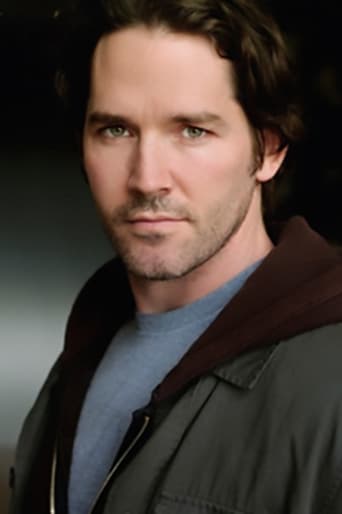 From Wikipedia, the free encyclopedia. Brad Turner is an award winning Canadian film and television director who has worked on several popular series. Born in Bayfield, Ontario, Canada, on June 22. He graduated with honors from the Television Arts Program at H. B. Beal Secondary School in London, Ontario. In all he has directed thirteen movies, and over two hundred episodes of television. He has been nominated 6 times for Gemini Awards for Directing, and in 2004 he won one for his work in the CBC mini series Human Cargo. He also has won two Directors Guild of Canada Awards for the same production. In 2005 Human Cargo was also given a Peabody Award. Turner has also won a Manitoba Film Award for Best Director in a television movie and has been nominated for an American Cable Ace Award for Best Director. Brad also has a love for fine art, and owns the Turner Gallery which sells and promotes living Canadian artists. The gallery is located in his home town of Bayfield, Ontario. Beginning with season 5 of 24 he has become one of the main directors on the show directing half the season with Jon Cassar. He started as a producer on day 5 and a supervising producer on day 6,season 7 he served as a co-executive producer. In season 8 he was promoted to executive producer.