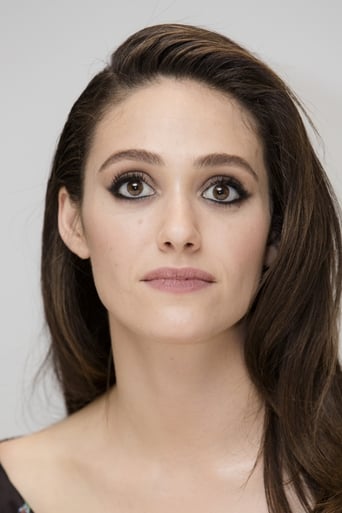 Emmanuelle Grey "Emmy" Rossum (born September 12, 1986) is an American actress and singer-songwriter. She first starred in a string of movies including Songcatcher (2000), An American Rhapsody (2001) and Passionada (2002). Her role in Mystic River (2003) garnered her wider fame. She then starred in the blockbuster film The Day After Tomorrow (2004) and The Phantom of the Opera (2004) for which she was nominated for a Golden Globe. She has since starred in Poseidon (2006), Dragonball: Evolution (2009) and Dare (2009). Rossum has since joined the cast of the Showtime television drama series Shameless in a leading role. The series, which stars William H. Macy, premiered in January 2011. In 2007, Rossum released her debut album, Inside Out. She also released a Christmas EP the same year titled Carol of the Bells.