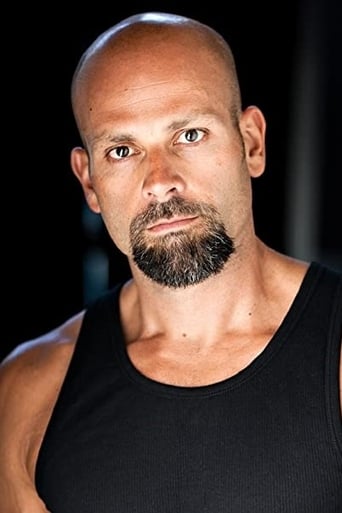 Patrick Sparling was born on September 27, 1974, in Mississauga, Ontario, Canada. He grew up in Southern Ontario, and embarked on his career over a decade ago. He has appeared in numerous Television shows such as, Supernatural, The 100, DC Legends of Tomorrow, Lucifer,and Films such as Santa's Little Helper, Interrogation, and The Iron Sixth. Although he is known for his roles in Film and Television, Patrick has always maintained a connection to the theater and a love for performing on stage. He is an avid Baseball fan, and still loves to play the game when he can.