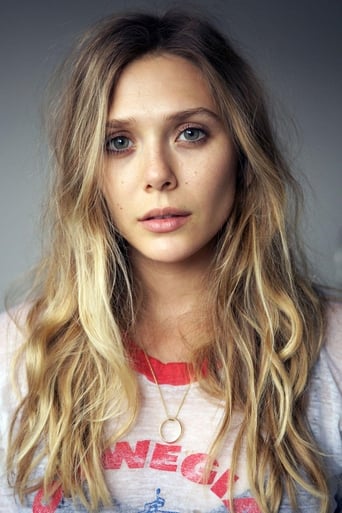 Elizabeth Chase Olsen was born on February 16th, 1989 in Sherman Oaks, California, USA to Jarnette and David Olsen (now divorced). Elizabeth has five siblings, famous older sisters Mary-Kate & Ashley, big brother Trent and younger stepsiblings, Taylor and Jake (from her father’s remarriage). She appeared in her older sisters movies How the West Was Fun in 1994 and The Adventures of Mary-Kate & Ashley: The Case of the Mystery Cruise in 1995. Elizabeth is a graduate of NYU Tisch School of the Arts and the Atlantic Theater Company Acting School in New York City. In 2011 she attended the 2011 Sundance to premiere two of her movies Martha Marcy May Marlene and Silent House, both movies are  scheduled to be released in 2011. Elizabeth have two upcoming movies Peace, Love, & Misunderstanding and Red Lights which are set to be released in 2011 and 2012.