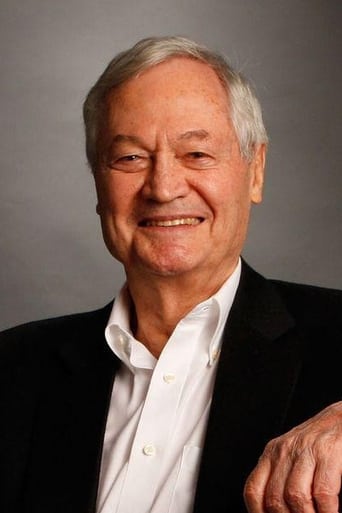 Roger William Corman (born April 5, 1926) is an American film producer, director and actor. He has mostly worked on low-budget films. Some of Corman's work has an established critical reputation, such as his cycle of films derived from the tales of Edgar Allan Poe, and he has won an Honorary Academy Award for his body of work. Corman is also an occasional actor, taking minor roles in such films as The Silence of the Lambs, The Godfather Part II, Apollo 13 and Philadelphia. A documentary about Roger Corman's life and career entitled Corman's World: Exploits of a Hollywood Rebel premiered at Sundance in 2011. Corman has been a mentor to young film directors including Francis Ford Coppola, Martin Scorsese, Ron Howard, Peter Bogdanovich, Jonathan Demme, James Cameron, Curtis Hanson, John Sayles, and many others. He has also helped launch the careers of actors including Jack Nicholson, Peter Fonda, Dennis Hopper, Talia Shire and Robert De Niro. Description above from the Wikipedia article Roger Corman, licensed under CC-BY-SA, full list of contributors on Wikipedia.