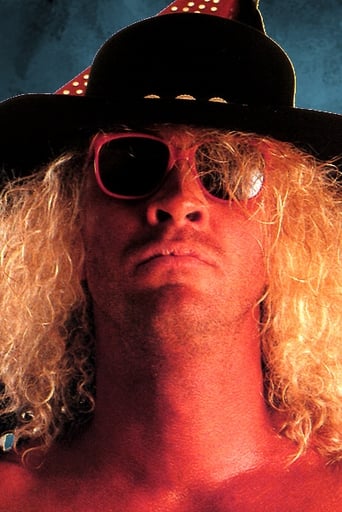 Mark Hildreth (born January 24, 1978) is a Canadian actor and musician, based in the U.S. He has appeared in many movie and television roles. A graduate of The National Theater School of Canada, Mark Hildreth's theater credits include Hamlet (The Shakespeare Project), Bertram in All's well that Ends well (Bard on the beach), Richard of Gloucester in Richard III (NTSC) and Cale Blackwell in Fire (Teatre Lac Brome). Active as an actor since 1986, Hildreth has made voiceovers since the age of 10, when he was cast as the voice of Beany in DiC Entertainment's production of Beany and Cecil. Since then his major roles has included: Alex Mann in Action Man, Hi-Tech in several of the later G.I. Joe films, Quicksilver in Wolverine and the X-Men, Terry Bogard in the Fatal Fury series, Oberon in "A Midsummer Night's Dream", Harrison in Stargate: Infinity, Vega in Street Fighter: The Animated Series and Heero Yuy in Gundam Wing. In 2001, Hildreth appeared as Eugene Marchbanks in the Vancouver Playhouse production of George Bernard Shaw's Candida, for which he received a Jessie Richardson award for best performance by an actor in a leading role. He provided voices for enemy soldiers for the video game Metal Gear Solid 4: Guns of the Patriots and as DJ Atomika in SSX 3 and Burnout Paradise. In 2003, he joined the band Davis Trading as a keyboardist and singer. Quitting Davis Trading in 2004 to go solo, Hildreth formed his own band with guitarist Jory Neal Groberman and drummer Amrit Basi. He writes and sings all original music. He has finished recording an album called "Complex State of Attachment". He appears in the ABC-TV series V as Joshua, and Cartoon Network's Hot Wheels: Battle Force 5 as Vert Wheeler. Description above from the Wikipedia article Mark Hildreth, licensed under CC-BY-SA, full list of contributors on Wikipedia