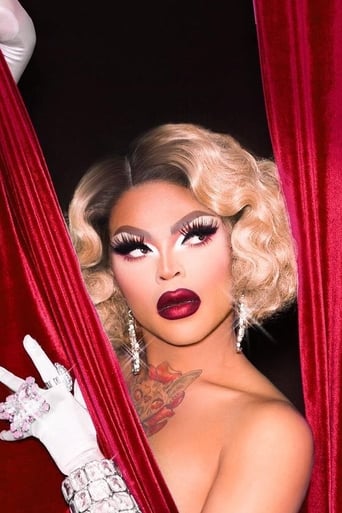 Vanessa Vanjie Mateo (born October 3, 1991), sometimes known as Miss Vanjie or simply Vanjie, is the stage name of José Cancel, an American drag performer known for competing on the tenth season of RuPaul's Drag Race and placing fifth on the eleventh season of the show. In addition to competing on Drag Race, she has also appeared in many of its spin-offs, including RuPaul's Secret Celebrity Drag Race, and RuPaul's Drag Race: Vegas Revue. From Wikipedia, the free encyclopedia.