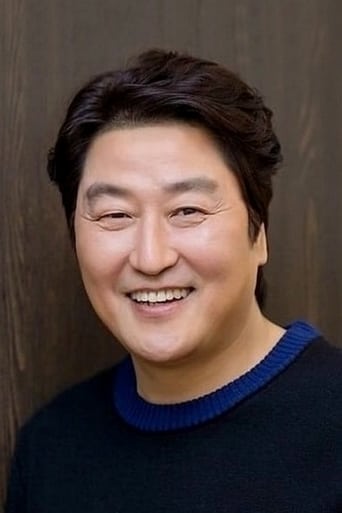 Song Kang-Ho first worked in plays entering a troupe. And started working in film as supporting actor and minor roles that most people even couldn't notice. He caught his break through chance in 'Green Fish' as a supporting role with major impact. In 'No. 3' he actually created a syndrome from his role, when people started imitating his acting. He has always considered how sincere the director's message is portrayed within the film, and is now known as one of the best character actors in Korea.