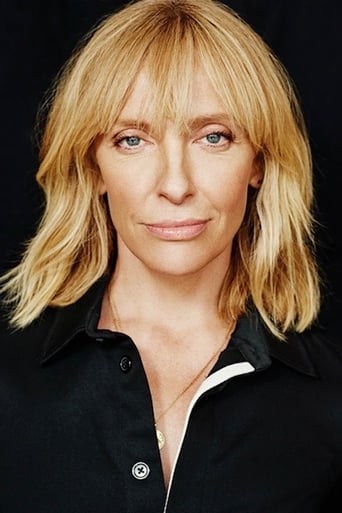 From Wikipedia, the free encyclopedia. Antonia "Toni" Collette (born 1 November 1972) is an Australian actress and musician, known for her acting work on stage, television and film as well as a secondary career as the lead singer of the band Toni Collette & the Finish. Collette's acting career began in the early 1990s with comedic roles in films such as Spotswood (1992) and Muriel's Wedding (1994), for which she was nominated for a Golden Globe Award for Best Actress. Following her performances in Emma (1996) and The Boys (1998), Collette achieved international recognition as a result of her Academy Award-nominated portrayal of Lynn Sear in The Sixth Sense (1999). She has appeared in thrillers such as Shaft (2000) and Changing Lanes (2002) and independent comedy films like About a Boy (2002), In Her Shoes (2005) and Little Miss Sunshine (2006). In 2009, she began playing the lead role in the television series United States of Tara, for which she won a Primetime Emmy Award and a Golden Globe Award for Best Actress – Television Series Musical or Comedy in 2010.