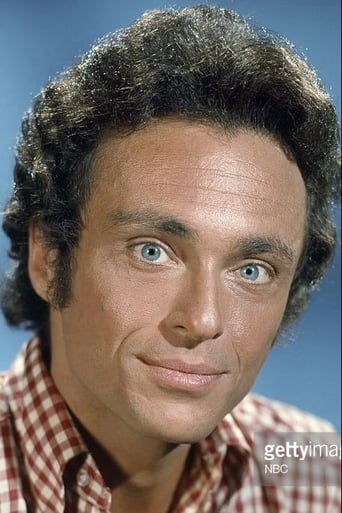 Stanley Kamel was born in New Brunswick, New Jersey on January 1, 1943 and was raised in South River, New Jersey. He attended school at Rutgers Prepatory School in Somerset, New Jersey and graduated from Boston University School of Fine Arts in 1965. Kamel got his start in acting with bit parts off-Broadway before his big break into television playing Eric Peters on Zeit der Sehnsucht (1965) in the 1970s. He played a lot of different characters over the years, and his face is well known to most. He had a recurring role as the unscrupulous psychiatrist, Dr. Graham Lester on Murder One (1995). He also had recurring roles on the hits Melrose Place (1992) and Beverly Hills, 90210 (1990). Kamel was probably best known for playing Dr. Charles Kroger on Monk (2002) starring Tony Shalhoub. On April 8th 2008, Kamel was found dead in his Hollywood home by his agents. He died of a heart attack. Kamel was only 65 yrs old. IMDb Mini Biography By: Anonymous & MO