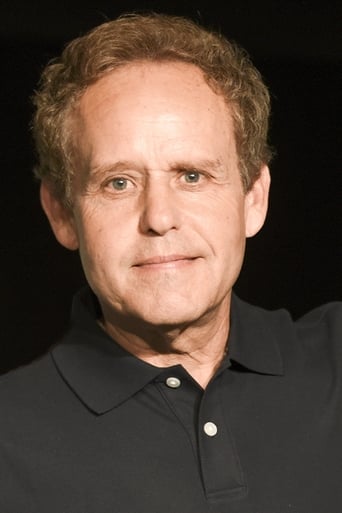 ​From Wikipedia, the free encyclopedia.   Peter C. MacNicol (born April 10, 1954) is an American actor. In film he is best known for the roles of Janosz Poha in Ghostbusters II and Stingo in Sophie's Choice. For television he is best known for the roles of the eccentric lawyer John Cage in the FOX comedy-drama Ally McBeal, as Tom Lennox in the sixth season of action-thriller 24, Alan Birch in the Medical drama Chicago Hope, and as physicist Dr. Larry Fleinhardt in the CBS crime drama NUMB3RS.