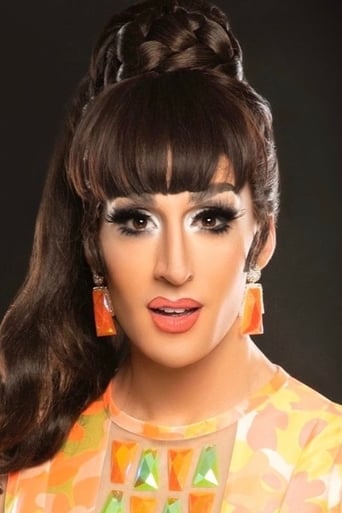 Jackie Cox is the stage name of Darius Rose, a New York City drag performer and one of the Season 12 contestants of RuPaul's Drag Race. Her drag name was created by her and her best friend in college as a character that they made up, who is in musical theatre. She was the second contestant of Middle Eastern descent (specifically Iranian) and second Canadian to compete in RuPaul's Drag Race after D.J. 'Shangela' Pierce, who is half Saudi Arabian, and after Brooke Lynn Hytes, respectively.