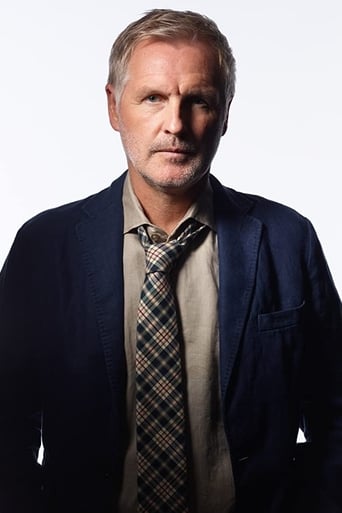 Andrew Airlie is a Scottish-born Canadian actor. He has starred in television series including Breaker High and his TV credits include guest starring in popular television shows such as Monk, Smallville, Stargate SG-1 and The X-Files. He had television regular roles as Mr. Oliver, the protagonist's father, on the series, Reaper, which aired from 2007 until 2009, and as Mission Control Commander Mike Goss on the series Defying Gravity in 2009. His best-known movie role was as "Christopher Corman" in Final Destination 2. Description above from the Wikipedia article Andrew Airlie, licensed under CC-BY-SA, full list of contributors on Wikipedia.