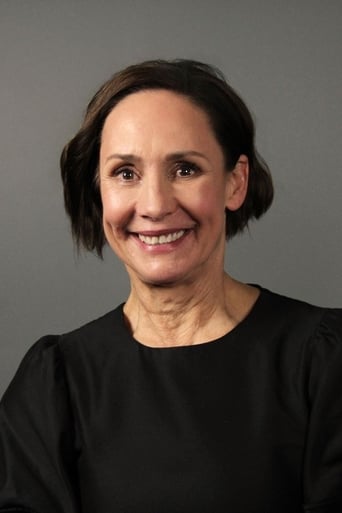 ​From Wikipedia, the free encyclopedia Lauren Elizabeth "Laurie" Metcalf (born June 16, 1955) is an American actress. She is widely known for her performance as "Jackie Harris" on Roseanne, the voice of Ms. Davis in Toy Story, Toy Story 2, and Toy Story 3 and as Debbie Salt in Scream 2. She is present in Chicago theater, where she is well-known for her performance in the 1983 revival of Balm in Gilead. She is also a part of Plan USA, a humanitarian organization which helps children in need around the world. She is a three-time Emmy award winner, as well as being nominated for two Golden Globe awards, a Tony Award, and a Screen Actors Guild Award. Description above from the Wikipedia article Laurie Metcalf, licensed under CC-BY-SA, full list of contributors on Wikipedia.