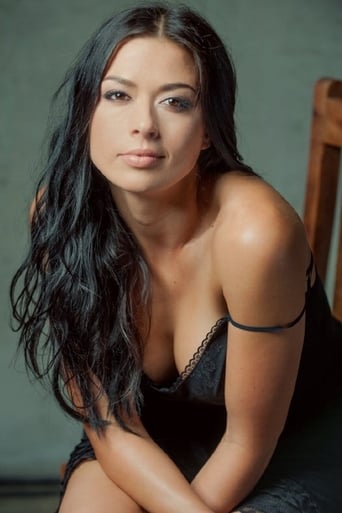 From Wikipedia, the free encyclopedia. Aliyah O'Brien (born in 1981) is a Canadian actress, best known for her television roles in the TV series Rookie Blue and Bates Motel and in the film Maximum Conviction. Aliyah O'Brien was born in Victoria, British Columbia, Canada and is of Irish, Spanish, and Welsh descent. She was actively involved in musical theatre while a student at Spectrum Secondary School, however, her interest in kinesiology, which led her to study it while attending Camosun College and a jobs as a personal trainer at Club Phoenix and theUniversity of Victoria. After graduation, she's traveled to 32 countries and describes herself as an "adrenaline junkie".