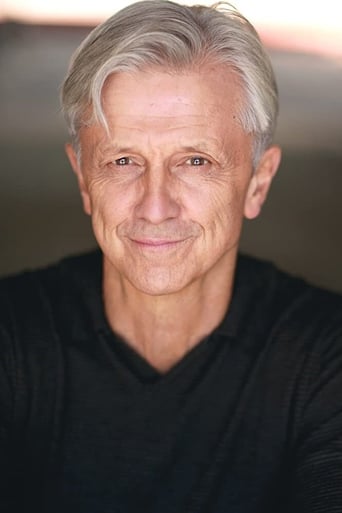 Michael Bryan French was born in Lackawanna, NY and raised in Elmira NY. In his early career he worked as an associate member of The Wooster Group and then moved on to work on Broadway in Neil Simon's, Biloxi Blues and Off-Broadway at The New York Shakespeare Festival, Playwrights Horizons, The Vineyard Theater and Soho Rep as well as numerous regional theaters around the country including, The Actor's Theater of Louisville, Old Globe of San Diego, Merrimack Regional Theater and many more. After moving to Los Angeles in 1990, his performance emphasis turned to TV and Film before returning to his NY roots in 2010. - IMDb Mini Biography By: Michael Bryan French