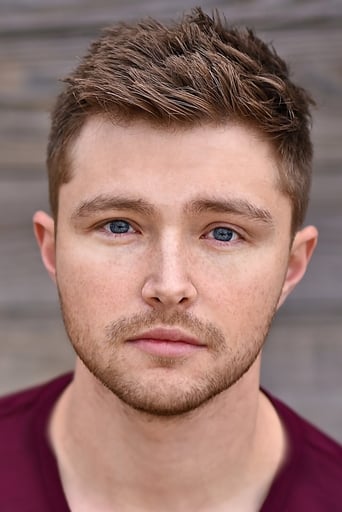 Sterling Sandmann Knight enjoys playing the guitar, golfing and snowboarding. He began acting at the age of 10, and appeared in productions such as "On Golden Pond," "Lost in Yonkers," "Bye Bye Birdie" and "Mad Adventures of Mr. Toad." His breakout role was in the movie 17 Again, where he played Zac Efron/Matthew Perry's son, Alex. He currently stars as pretentious teen heartthrob Chad Dylan Cooper on the popular Disney Channel Television series "Sonny With a Chance". He also recently starred in the Disney Channel Original Movie "Starstruck", where he played pop star Christopher Wilde. He has guest starred on shows such as "The Closer", "Grey's Anatomy", and "Hannah Montana".