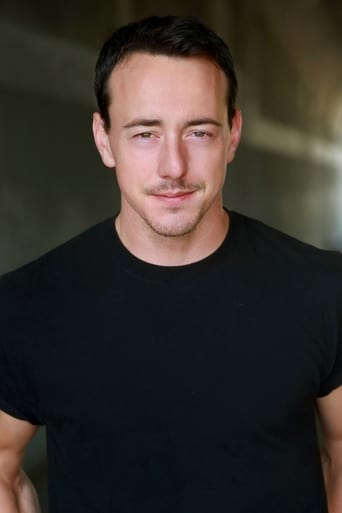 Christopher James "Chris" Coy is an American actor. He was born in Louisville, Kentucky. Coy is possibly best known for playing L.P. Everett on the HBO series Treme and Barry on the HBO series True Blood. He also had a recurring part as a cannibal named Martin in season 5 of The Walking Dead. He had roles in films like Hostel: Part III, Sx Tape, Deliver Us from Evil and The Barber. Coy and his wife, Alice, have two daughters: Veronica Darlene (born 2012) and Dylan Ray (born 2015).