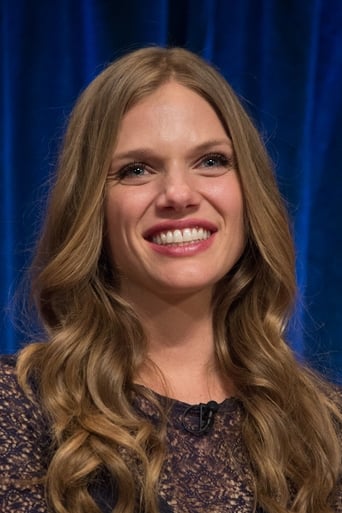 Tracy Spiridakos is a Canadian actress, known for starring as Charlotte "Charlie" Matheson on the NBC post-apocalyptic science fiction series Revolution, for which she has been nominated for a Saturn Award for Best Actress on Television. Spiridakos was born in Winnipeg, Manitoba, to Greek-born parents. The family moved to the Greek town Skala, near Sparta, when she was four, and returned to Canada when she was nine. She strongly identifies with her Greek heritage and speaks fluent Greek. Spiridakos moved to Vancouver in 2007 to pursue acting, and within weeks landed her first television role, a small part on Supernatural. She continued working in television, and in 2009, she won her first starring role in Majority Rules! She made her feature film debut in 2011 with Rise of the Planet of the Apes, and filmed the low-budget thriller, Kill For Me, with Donal Logue and Katie Cassidy.