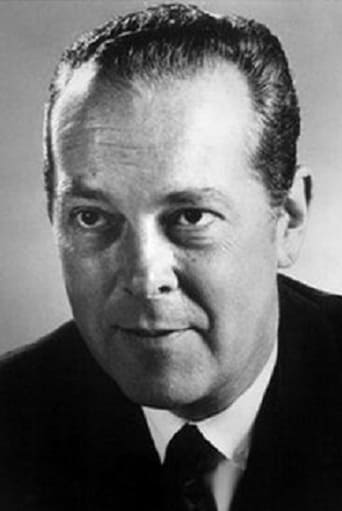 From Wikipedia, the free encyclopedia Delbert Martin Mann, Jr. (January 30, 1920 – November 11, 2007) was an American television and film director. He won the Palme d'Or (Golden Palm) at the Cannes Film Festival and the Academy Award for Best Director for the film Marty. It was the first Best Picture winner to be based on a television program, being adapted from a 1953 teleplay of the same name which he had also directed. Mann is also the only director other than Billy Wilder and Roman Polanski to win an Oscar for his direction and a Cannes Palme d'Or for the same film. From 1967 to 1971, he was president of the Directors Guild of America. Mann was born in Lawrence, Douglas County, Kansas, the son of Ora (née Patton), a civic worker and teacher, and Delbert Martin Mann, Sr., a college professor. Mann graduated from Vanderbilt University in Nashville, Tennessee. After school, he served with the U.S. Army Air Corps in WW II, then got discharged after service in the European theater. He then attended Yale Drama School, and graduated, followed by work in theater and eventually, TV and movies. He was married to Ann Caroline Mann from 1941 until his wife's death in 2001. Mann died from pneumonia on November 11, 2007 at a Los Angeles hospital.   Description above from the Wikipedia article Delbert Mann, licensed under CC-BY-SA, full list of contributors on Wikipedia.