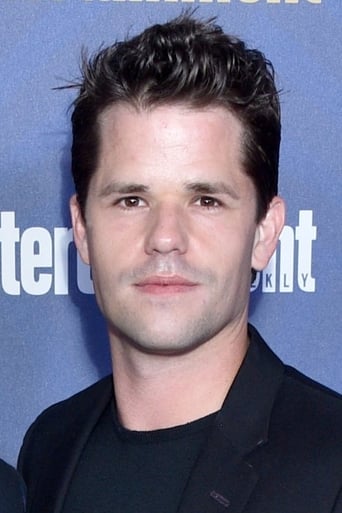 Max Carver (Robert Maxwell Martensen) was born in San Francisco, CA to parents Robert Martensen, a doctor and writer, and Anne Carver, a philanthropist and community activist. Max and his identical twin brother Charlie have different birthdays; Charlie was born on July 31, and Max was born seven minutes later on August 1. He made his acting debut with his twin brother, Charlie, in the ABC hit television series, Desperate Housewives. In 2012, Carver graduated from the University of Southern California with a bachelor's degree in English. Next year, he will make his film debut opposite Britt Robertson in the novel adaptation of Undiscovered Gyrl, written and directed by Allison Burnett.