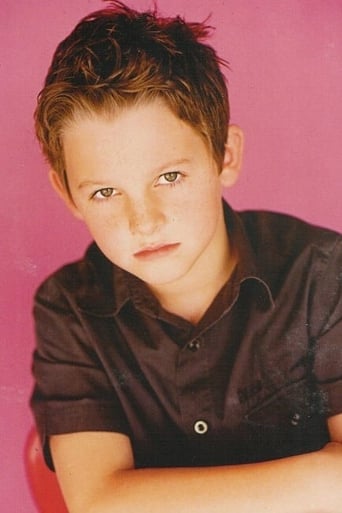 ​From Wikipedia, the free encyclopedia Ridge Canipe (born July 13, 1994) is an American teen actor. Ridge is best known for his roles in Walk the Line (as young Johnny Cash), in a thriller Baby Blues in 2008 and the 2005 version of Bad News Bears. He also co-starred in the 231st presentation of the Hallmark Hall of Fame production "Pictures of Hollis Woods" which aired on CBS in December 2007. Along with Walk the Line co-star Hailey Anne Nelson, Canipe endorsed a vegan cookbook for children by PETA. He has also appeared in a couple of episodes of Desperate Housewives, as Danny Farrell, the paper boy of Wisteria Lane. Other appearances in television shows include guest roles in Angel, Cold Case, CSI and Drake & Josh. He has also appeared as young Dean Winchester in the CW TV series Supernatural. Description above from the Wikipedia article Ridge Canipe, licensed under CC-BY-SA, full list of contributors on Wikipedia.