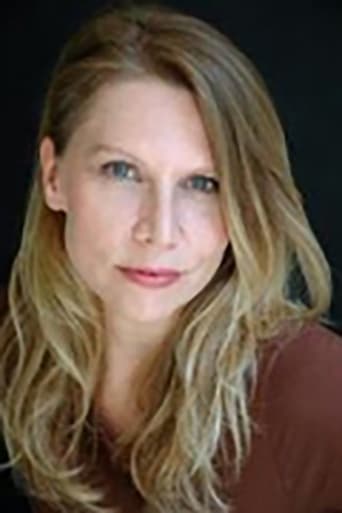 From Wikipedia, the free encyclopedia. Sammi Davis (born Samantha Davis; 21 June 1964) is a British actress. She gained considerable praise for her performance in Ken Russell's The Rainbow (1989). She also had significant roles in Mike Hodges' A Prayer For The Dying and John Boorman's Hope and Glory (both 1987) as well as a leading role in the Emmy Award-winning American television series, Homefront (1991–1993). Davis was married to the director Kurt Voss, whom she later divorced. After taking a few years out of the film industry to raise her family, she returned to the screen in a cameo role on Lost, playing the mother of Dominic Monaghan's character. Description above from the Wikipedia article Sammi Davis, licensed under CC-BY-SA, full list of contributors on Wikipedia.