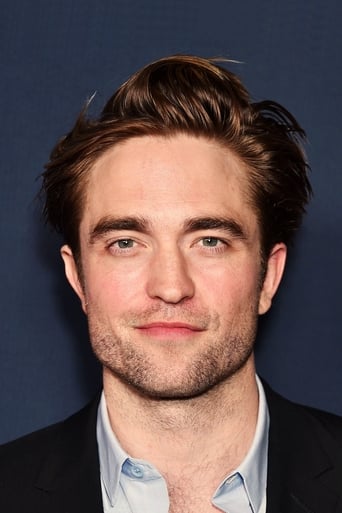 Robert Douglas Thomas Pattinson (born 13 May 1986) is an English actor, producer, model, and musician. Pattinson started his film career by playing Cedric Diggory in Harry Potter and the Goblet of Fire, a 2005 fantasy film. He later got the leading role of vampire Edward Cullen in the film adaptations of the Twilight novels by Stephenie Meyer, which consisted of five films between 2008 and 2012 that combined grossed over $3.3 billion in worldwide receipts. Twilight brought Pattinson worldwide fame, and established him among the highest paid and most bankable actors in Hollywood. Description above from the Wikipedia article Robert Pattinson licensed under CC-BY-SA, full list of contributors on Wikipedia.