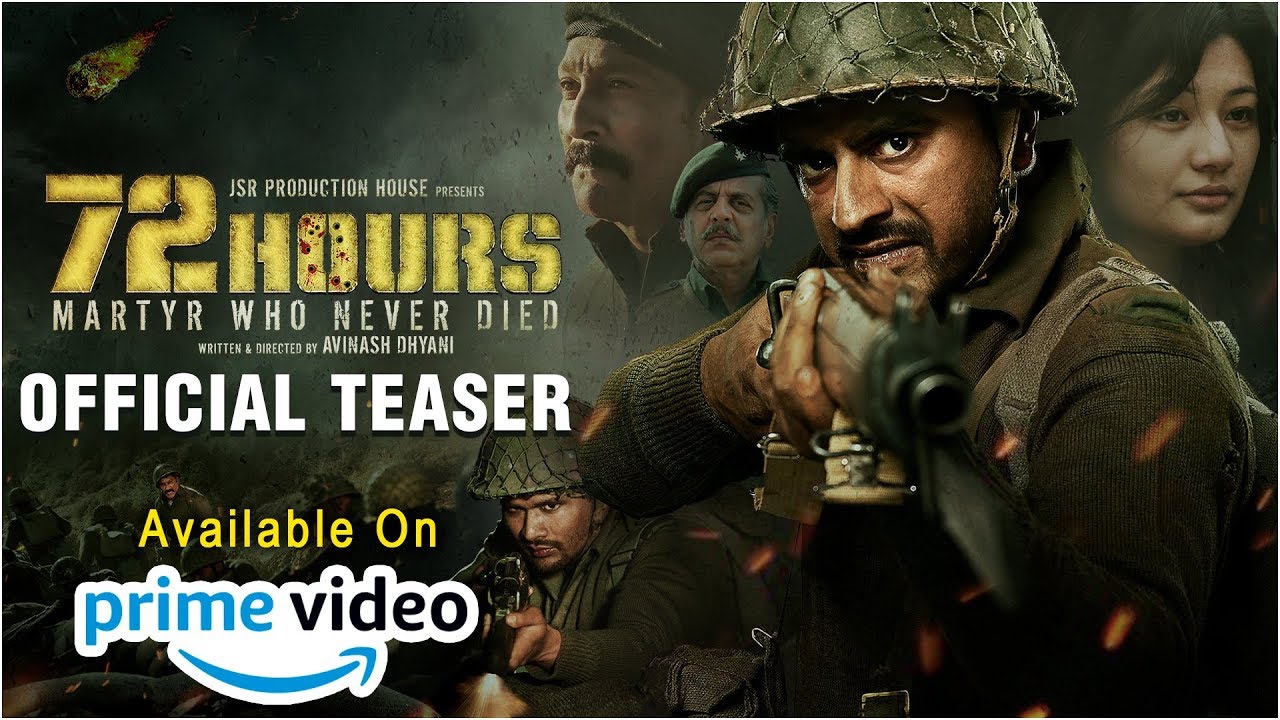 Synopsis: The intent behind making this movie is noble, but the execution needed more work. For example, there are too many random cuts in the movie and the fight scenes don’t always look authentic.

STORY: Based on the real-life story of Rifleman Jaswant Singh Rawat, from 4th Garhwal Battalion, who fought during the Indo-China war of 1962, this film tells the tale of the braveheart’s unfathomable determination to guard Nurunaang Base in Arunachal Pradesh from Chinese soldiers (formerly known as NEFA border) by fighting in extreme weather conditions and no back-up whatsoever.

REVIEW: Unable to bear the pangs of hunger, a young Jaswant Singh Rawat (Avinash Dhyani), helming from a remote hamlet situated in the northern part of the country, joins the Indian Army to serve his nation. But, just days after the completion of his training period, he is deployed to the war-torn region of Arunachal Pradesh. The story is about how one soldier braves extreme weather conditions and fights against all odds to protect Indian borders from its international enemies.

The director and protagonist of the film – Avinash Dhyani – has successfully managed to capture the essence of North-East India, especially the mountainous regions of Arunachal Pradesh. If it were not for the post credits, it would have been hard to tell that this period drama was actually shot in the hilly areas of Uttarakhand and not the North-East.

‘72 Hours: Martyr Who Never Died’ starts off on a high note, but gradually becomes one long dialogue about a soldier and his determination to protect the Indian state from being taken over by the Chinese military. Time and again, Rifleman Jaswant’s superiors commend him for his fearlessness, but the makers fail to show what has inspired such a following for the soldier. Jaswant Singh is still worshipped in Arunachal Pradesh and has a temple erected in his honour, too. So, the intent behind making this movie is noble, but the execution needed more work. For example, there are too many random cuts in the movie and the fight scenes don’t always look authentic. The love story between Noora (Yeshi Dema) and the soldier is never given a chance to blossom, either.

At a time when India shares a strained relationship with its immediate neighbours, ‘72 Hours: Martyr Who Never Died’ comes across as relevant story that is killed by mediocre execution.