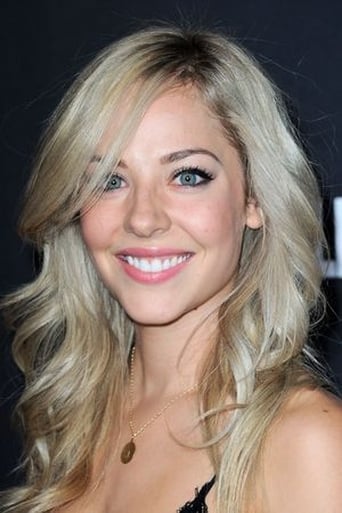 from Wikipedia: MacKenzie Porter was raised on a cattle and bison ranch near Medicine Hat, Alberta. She began studying piano, violin and voice at age four. Growing up, she toured in a family band with her brother, 2004 Canadian Idol winner Kalan Porter Porter has appeared in numerous films and television productions, including the TV series Dinosapien in 2007. She earned a Best Actress in Alberta award for her role in the TV movie The Other Woman. She was also named as one of the Top 11 Hottest Vancouver Actors to Watch for 2011 by BC Living magazine. After moving to Vancouver to pursue acting, Porter teamed up with musician and actor Andrew Jenkins to form the band The Black Boots. In 2010, she launched a solo career. Porter was the winner of the 2011 Nashville North Star competition. She has opened for Kenny Chesney, Doc Walker and Trooper, among others, and has performed for Prime Minister Stephen Harper and Gene Simmons. In October 2012, Porter released her debut single, "I Wish I'd Known". Her second single, "Never Gonna Let You", was co-written and produced by Carolyn Dawn Johnson. Porter was chosen as one of six acts for the inaugural Canadian Country Music Association Discovery Program in 2013. She is also nominated for the Rising Star Award at the 2013 Canadian Country Music Association Awards. Her debut album will be released in 2014.