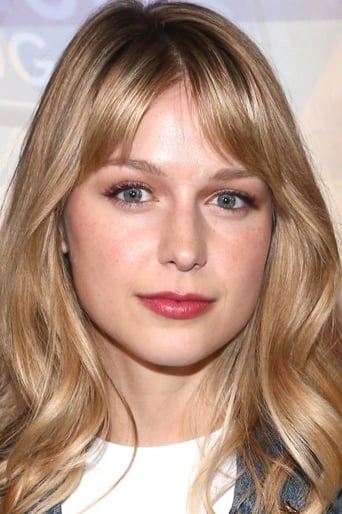 Melissa Benoist is an American actress and singer, known for her portrayal of "Marley Rose" on Glee and the title role in Supergirl. Furthermore, she has appeared in a number of television series, including Homeland, The Good Wife and Law & Order. Melissa's first film was in singer Mariah Carey's Tennessee (2008). She also appeared in Whiplash (2014), which won top prizes (Grand Jury and Audience awards) at the Sundance Film Festival in Park City, Utah, in January 2014