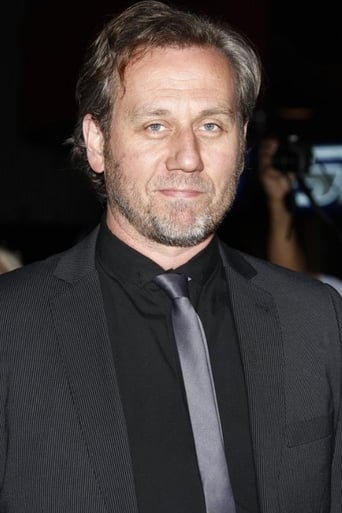 From Wikipedia, the free encyclopedia. Jonathan Lloyd Walker (born 13 September 1967 in Henley-on-Thames, Oxfordshire) is an English actor and Writer, who now resides in Canada. He is well known for film roles in Shooter, RED and most recently as the British radio operator Colin in The Thing (2011 prequel). He also played Rankor in the TV-series Flash Gordon. He is married to award winning documentary film-maker Sherry McDonald. They have three children.