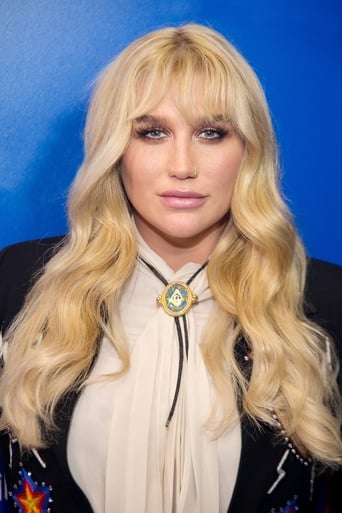 Kesha is an American singer, songwriter and actress. Her career took off in 2009 when she featured on Flo Rida's single, "Right Round". Her debut album, Animal , and extended play, Cannibal were both released in 2010. Animal debuted at number 1 in the United States, and two singles from the album, "Tik-Tok" and "We R Who We R", reached number one on the charts. In 2012 she released Warrior, her second album, which featured her eighth top ten hit, "Die Young". In 2017, she released her first song in four years, "Praying".